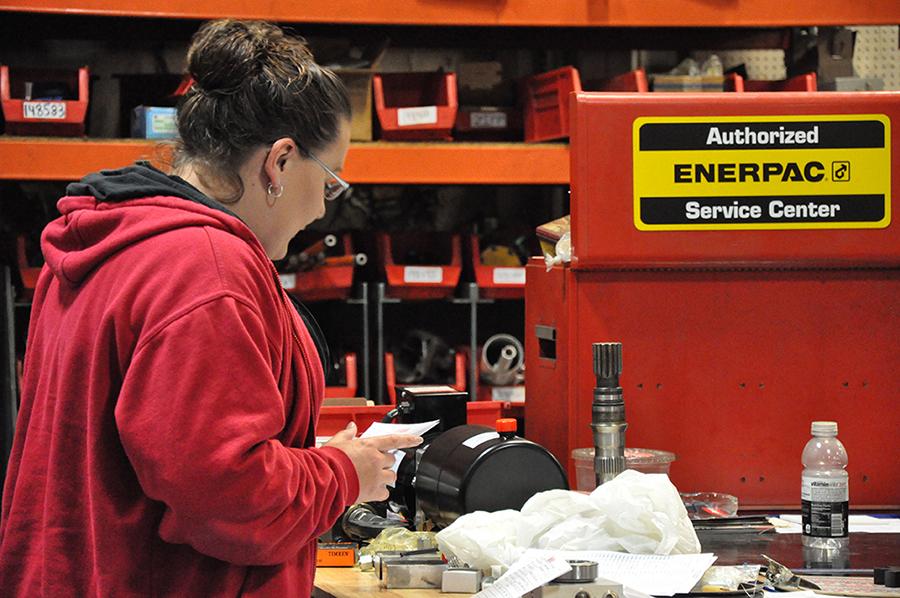 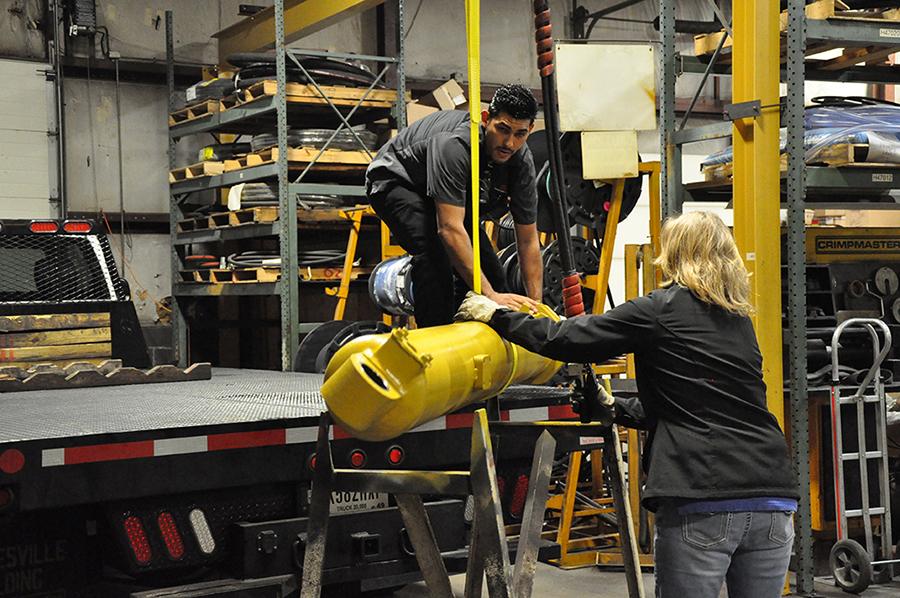 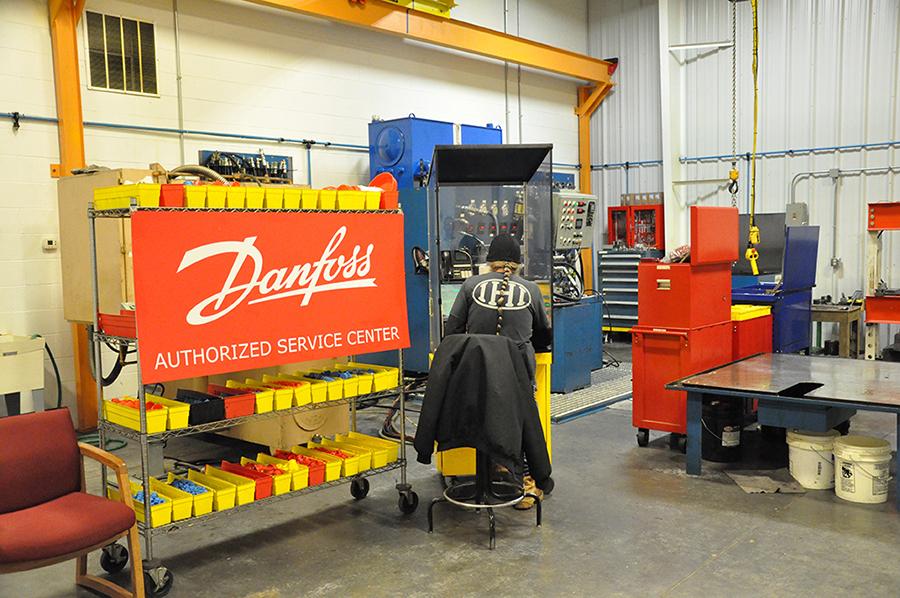 Learn how hydraulics affect the world around us.

Most people don’t spend their time thinking of how hydraulics work, but many would be surprised to realize that hydraulics play an important role in their daily lives. But how exactly do hydraulics help our world go round, and how do we keep hydraulics running smoothly and efficiently?

Hydraulics is a branch of science that focuses on the study of the practical applications of fluids, specifically liquids.1 Sounds exciting, right? If that definition doesn’t thrill you, most find it very interesting to learn that liquids power some of the largest and most commonly used machines of the modern world: such as farm machinery, construction machinery, mining machinery, and automobiles.

Why do people use hydraulics?

Hydraulics is a safe and effective way to move some of the world’s largest and most important, everyday machines—from cars to cranes to elevators and beyond. There are other ways to make machines move, like through gases or electricity; but those mediums can get expensive and even unsafe if not properly stored and transported. Plus, using liquids in motion or under pressure has worked for many centuries before French scientist-philosopher Blaise Pascal and Swiss physicist Daniel Bernoulli formulated the laws of modern hydraulic-power technology. It’s one of the most successful and longest-running methods of energy used across the global.

How do hydraulics work?

Our friends over at Explain That Stuff illustrate a great demonstration of how hydraulics work by using the example of a toy water pistol. The fact that liquids don't compress easily is incredibly useful. If you've ever fired a water pistol (or a squeezy washing-up liquid bottle filled with water), you've used this idea already. You've probably noticed that it takes some effort to press the trigger of a water pistol (or to squeeze water from a washing-up bottle). When you press the trigger or squeeze the bottle, you're having to work quite hard to force the water out through a narrow nozzle. You're actually putting pressure on the water—and that's why it squirts out at a much higher speed than when you press the trigger. If water weren't incompressible, water pistols wouldn't work properly. You'd squeeze the trigger and the water inside would simply squash up into a smaller space. It wouldn't shoot out of the nozzle as you'd expect.

If water pistols (and squeezy bottles) can change force and speed, that means (in strict scientific terms) they work just like tools and machines. In fact, the science of water pistols powers some of the world's biggest machines—cranes, tipper trucks, and diggers.

For visual learners, watching a YouTube video where an expert breaks it down can be helpful.

If you work with hydraulic machinery, whether it’s industrial, agricultural, or anything in between, Industrial Hydraulics, Inc (IHI). is here to help with any repairs or new components you need. Call us at 1-800-722-6792, and we’ll help make your machines work better than ever.

Thanks for staying with us! Please fill out the form below and our staff will be in contact with your shortly.
Desktop Version